Approve this login from your email
home

How to apply for DACA

After a pause in the processing of new applications, we share the details of the current situation, as well as the characteristics, fees, and restrictions to applying for DACA.

The DACA program has made it possible to regularize the immigration status of millions of people who came to the United States when they were still children. Unfortunately, in recent years, this important initiative has stalled, causing a lot of uncertainty.

The DACA program (Deferred Action for Childhood Arrivals) was created in 2012 by the Secretary of Homeland Security to allow Dreamers to regularize their residency. It is important to clarify that applying for DACA does not provide legal immigration status to the people who are part of it, but it does provide them with protection against deportation for two years. Additionally, it allows them to access social security, a driver's license, and to work legally, among other benefits.

Are new DACA applications being accepted?

The DACA program has suffered multiple setbacks. In 2017 it was suppressed, by 2018 the benefits were re-established for people who were already registered, and until 2020 initial applications were accepted again. After that the outlook was hopeful, but in July 2021, DACA received the most recent blow: a judge in the state of Texas declared the policy of the program illegal.

This ruling resulted in the disabling of new enrollments in the program. It was established that the U.S. Citizenship and Immigration Services (USCIS) would only continue to process renewals for people who were already part of the program. The USCIS will continue receiving and accepting initial petitions, but will not adjudicate the petition while the court order remains in effect.

President Biden has made several requests to Congress to facilitate viable solutions for Dreamers, from the restoration of the program with its initial policies, to new alternatives.

Who can apply for DACA? While waiting for the process to stabilize, you can make your initial DACA request, but you must consider the following eligibility criteria:

If you meet these requirements, you will be able to file Form I-821D Consideration of Deferred Action for Childhood Arrivals, with which your application will be received. Remember that the document must be submitted in physical format since the digital option for this procedure is not yet enabled. Read the form in-depth and fill it out carefully, because the payment made to the USCIS is non-refundable.

For the initial DACA application process, in addition to Form I-821D, you must cover the filing fee. The cost is $495 USD, which already includes $85 USD for biometric services.

Since 2012, almost a million dreamers have signed up for DACA and have transformed their quality of life. Regardless of whether you are about to begin the DACA renewal process or if you consider it appropriate to apply for the initial request, having financial support is essential.

The lack of resources shouldn’t be a reason to lose the benefits that the program offers. Alvva is a financing company specializing in immigration forms. As immigrants, we know how much support matters. Learn about our financial products and begin your DACA initial or renewal request and solidify your immigration status on your way to fulfilling your American dream.

We invite you to review your offer to know the amounts and payment terms that you can access in a simple and fast way . 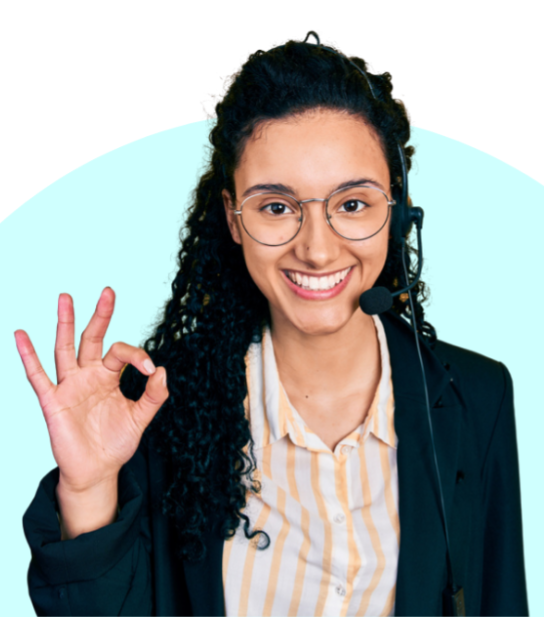 Don't know where to start? We'll assist you to find the help you need to start your immigration process.